A team from Peking University published their work about the screening of the neutralizing antibodies against SARS-CoV-2 in top journal Cell early this year. In their work, they used RBD and S protein pre-coupled magnetic beads to enrich the RBD binding B cells. Compared to the traditional cell isolation method, the pre-coupling beads help to increase the efficiency to 20-fold.[1] 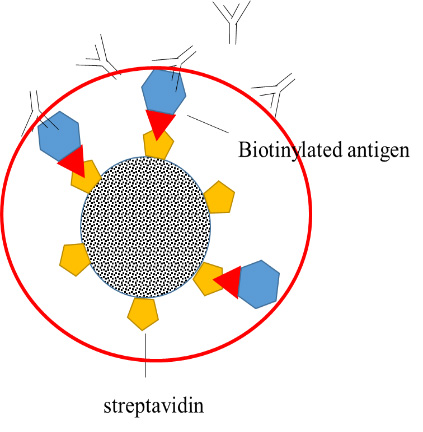 The biotinylated proteins were conjugated to streptavidin magnetic beads. Magnetic particles from alternative suppliers often have random sizes and surface area which could compromise your assay performance. ACRO screened a few different beads and bring this tightly controlled superparamagnetic microspheres to you. The beads are in uniform size, narrow size distribution with large surface area and unique surface coating, which can help you get the best performance and highly reproducible results.

Our pre-coupled beads could capture the molecules which have affinity to the pre-coupled proteins from various assay systems, and make the following testing easy.

Our pre-coupling beads are at the level of saturation. A maximum amount of proteins can ensure the best capture performance, which could increase the efficiency of your assay.

According to the static adsorption experiment result, the RBD pre-coupling magnetic beads can be used to capture the anti-SARS-CoV-2 S1 antibody. RBD pre-coupling amount is greater than 40ug/mg beads. 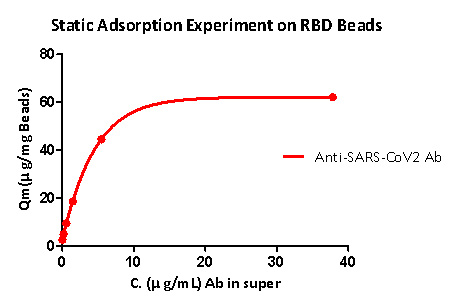 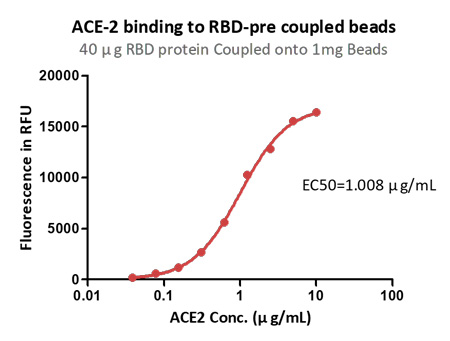 Fig. 4 The binding curve between RBD pre-coupling magnetic beads and ACE2 protein. 0.1 mg of Beads (1mg/mL, 100 L) was washed three times and the supernatant was removed. Antibodies of the corresponding concentration of 100 L (10 g/mL~0.039 g/mL) were added. One hour later，fluorescent labeled secondary antibody was added for another one-hour-reaction, the corresponding Binding signal was detected and the Binding curve as obtained. 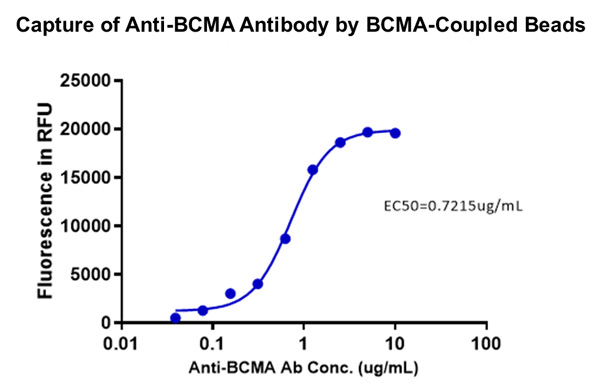 Fig. 5 Use BCMA pre-coupled magnetic beads to capture the anti-BCMA antibody. Anti-BCMA antibody can all be captured before the maximum binding capacity is reached. The PE-labeled secondary antibody is used for detection.

Our pre-coupling beads are lyophilized for long term storage. It is ready to use after reconstitution. No need for activation which could greatly save your time and hassle.