CD19 is currently the most widely used target in CAR-T therapy, which has been validated to be effective and safe to treat B-ALL, CLL, and B cell lymphoma. FMC63 is an IgG2a mouse monoclonal antibody targeting CD19. So far, most of reported CART19 trials contain the anti-CD19 scFv derived from FMC63, including the two FDA-approved CARs Kymriah and Yescarta.

While the therapeutic outcomes for CD19-specific CAR-T cells have been impressive, the quality control during therapy manufacture remains an area in which more progress is required. Our high-affinity CD19 proteins can effectively detect the expression of anti-CD19 CAR on the surface of transduced T cells and have been widely recognized for their high sensitivity and specificity. These high-affinity CD19 proteins have been widely used for the quality control release testing and pharmacokinetic (PK) study of anti-CD19 CAR-T cells in clinical trials.

After receiving positive feedback on high-affinity CD19 proteins in market, ACROBiosystems now developed an anti-idiotypic antibody against FMC63 scFv, named Monoclonal Anti-FMC63 scFv Antibody, which can specifically recognize the antigen-recognition domain of FMC63 derived anti-CD19 CARs with high sensitivity and high specificity. The performance of anti-FMC63 scFv monoclonal antibody was validated by flow cytometry (FCM) in house and it is suitable for detecting FMC63 derived anti-CD19 CARs in clinical trials. 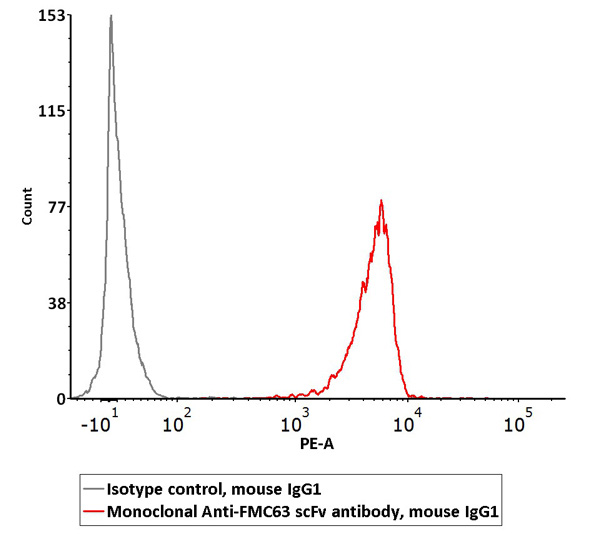 Assessment of Non-specific Binding to 293 Cells 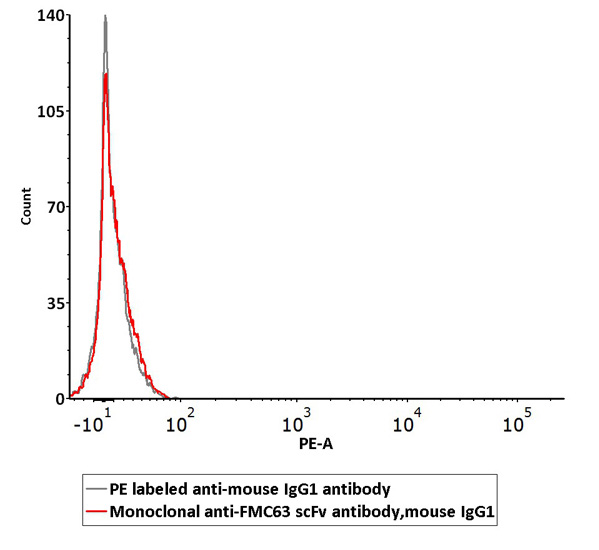 Assessment of Non-specific Binding to PBMCs 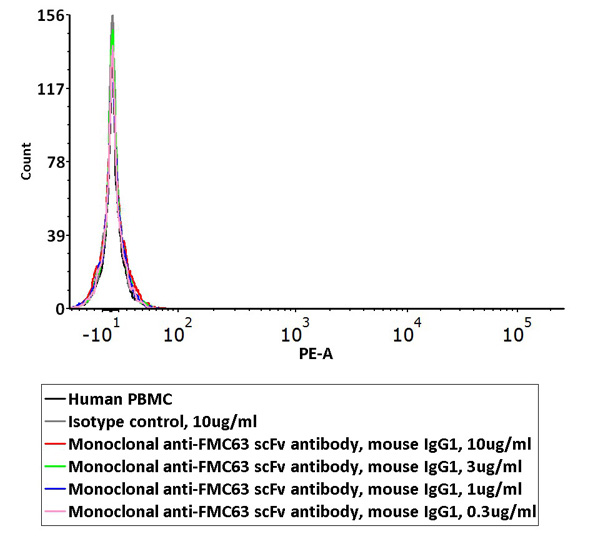 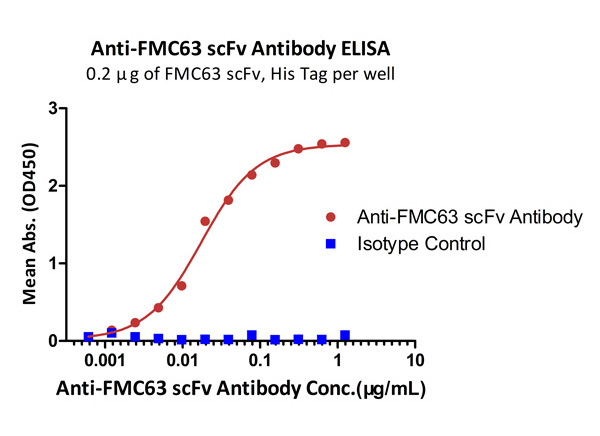 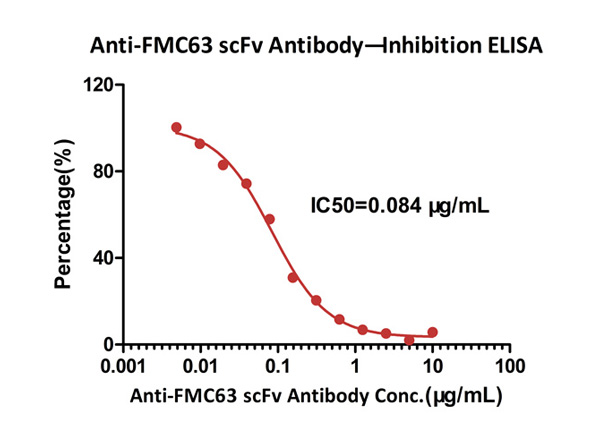 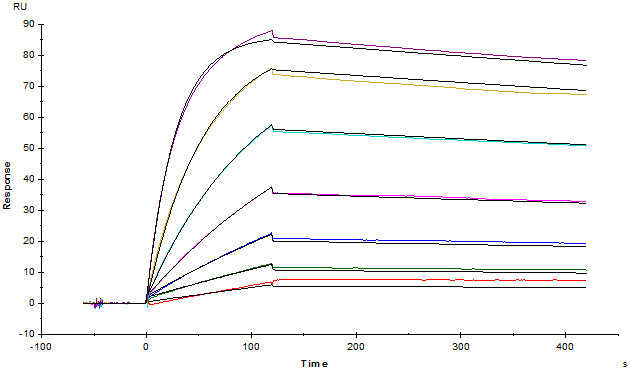 Monoclonal Anti-FMC63 scFv Antibody, Mouse IgG1 (Cat. No. FM3-Y45) captured on CM5 chip via anti-mouse antibodies surface can bind FMC63 scFv with an affinity constant of 1.08 nM as determined in a SPR assay.